Having Another Go at The Witches -Updated!

Over three years ago, I had a go at casting the three witches from Terry Pratchett's DiskWorld books.
A couple nights back, I was thinking on it again, and decided to have another go with a younger set of actors.
First up, Granny Weatherwax. She is described as being ridiculously handsome with not a single wart no matter how hard she tried. She's all attitude. These three actresses are so good! In order: Geraldine James, Juliet Stevenson and Hermione Norris. 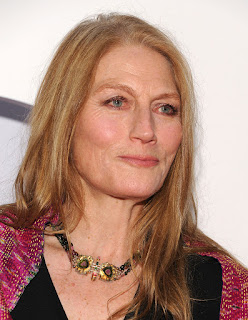 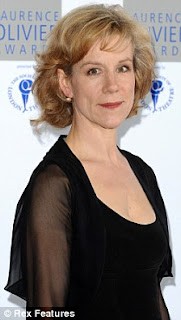 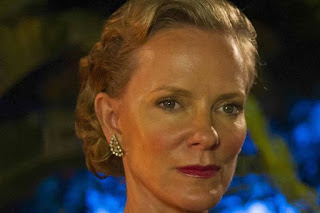 They all have The Voice, and The Presence. Hermione and Juliet have pretty noses which is not quite how Granny is described, but they have gimlet stares, which goes a long way!

For Nanny Ogg, I am going with the bleeding obvious. She may have got all svelte in her older years, but there's always padding. She has that wicked jolly sense of humour which matters the most: 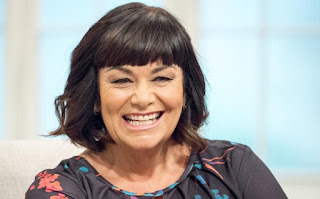 Yup, that's our Dawn!
Last but not least, Magrat. She really is my favourite and the one I secretly have to fess up to being the most like. I want to be more like the others but her earnest sense of insecurity and flailing attempts to take control of her life that occasionally pay off are highly relatable! 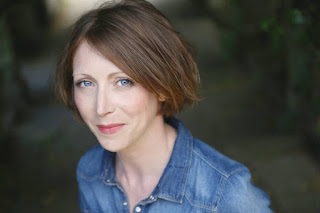 Laura Howard, best known to us all as Cully Barnaby from Midsomer Murders. I often think Cully is a lot like Magrat, a late bloomer who is searching for something. A winsome vulnerability. I can see it.
REALLY last and most definitely not least, Agnes, whom Jen reminded me of. As soon as she said that name, I knew. She played Jules in a weird sitcom called Mountain Goats and is IMHO perfect. I don't know if she can sing, but that's easily sorted hehe. Sharon Rooney. Are you a fan? Do you indulge in this dream casting?